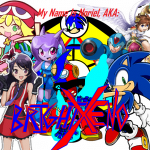 DUDE NICE PIC THANKS DUDE! YOUR AWESOME! :D so adding you to my wiki friends list! again thanks for the AWEOME PIC

I think you just have a connection problem. Try waiting for it to load.

Thank you for the picture very much and for joining my group. The picture was amazing too.

Im back, meet in chat

Im back, meet in chat (if possible)

Aye matey, It be me Shaden the random, and it be me pleasure to give what belongs to you my friend...You know what I'm talking about so here it is!

Hey nroeil, I just say a new picture that you made, the black one :D Just make sure you don't name it Freddy Fabstick, because that is my character, but I need to make a page ;)

Oh, and BTW, Freddy's colors are like the actual freddys color, but he also has a black outline :)

Vincetick Wrote: Yeah... that's the pic I made.

I know so he could use in the SIT bracket

Hey dood i made this for no reason, hope ya like it :)

In the Tournament Brackets Josh is in both Howlite and Flame Aura And Stord is in Amethyst and Howlite....

Hey BrightXeno! I was wondering if GastroDude could enter the tourney! Here is his profile:

Here, he is coming for you! (Sorry for the shaggy outline, I'm still adjusting to my new pen tablet)

Nein shall thy record

I should do the flavours of only my sticks right?

PS:I tried but i can't make the roster.I can't do anything that involves drawing cuz i am bad at that. 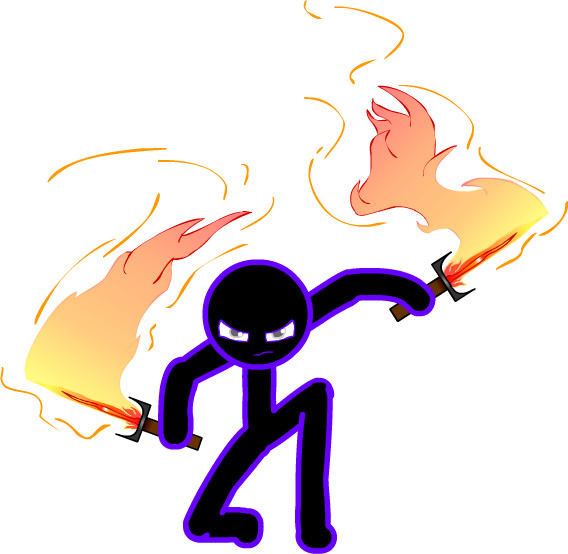 Well... I tried but i cant write the way you do how do you do it...? (tournament bracket)

Hello, BrightXeno. It has come to my attention that you are vandalising pages by spamming letters. This is your first offense and you have been banned for a day due to multiple offenses. I hope that this does not continue, and if it does, your next punishments won't be as merciful.

If you want me to tell you on why I began to hate Pretty Rhythm throughout all this time, you can ask me, that is, if you're willing to take the judgemental reasons I have on the show itself.

Also, it's best that, I'd tell you this privately, because, I don't wanna anyone else to know why I started to hate it in the first place... and the truth behind everything that started it all.

Even though I know you didn't much do it, I'd still like you to tell me how you did in the challenge on this blog of mine.

Hey, BX. You can actually edit the page now. Consider it yours my friend ;) ~Fan!

PS I mean you own the page now xP

Retrieved from "https://slushinvaders.fandom.com/wiki/User_talk:BrightXeno?oldid=70937"
Community content is available under CC-BY-SA unless otherwise noted.