TFOW or known as Fan

Is the Recent Owner of the SI Wiki. She is one of the very 1st members on the SI Wiki and she is a great artist and a notable animator. 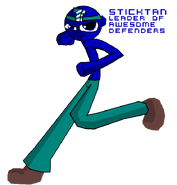 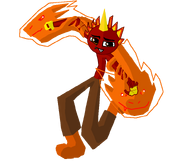 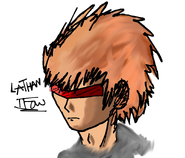 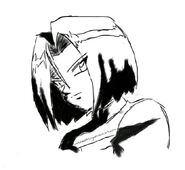 Red Bull (probably one of my best works this year :3)
Add a photo to this gallery

He's a new user in this wiki who has made drawings for around 1 year. He's not much of an animator, but he makes animations from time to time. 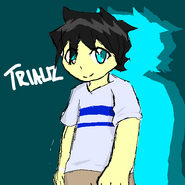 One of his best drawings 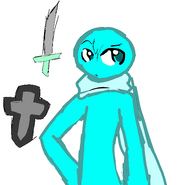 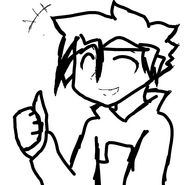 One of his emoticon pictures 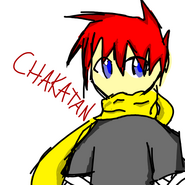 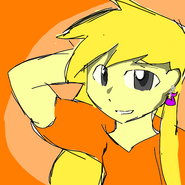 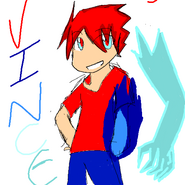 His cousin (well, her character anyway)

A background he made for himself

A full and colored picture.

Chakatan is a weird and fabulous animator, He is an admin in the wiki (who rarely uses Admin powers) and is well known for His Randomness and Random Sayings. 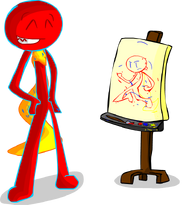 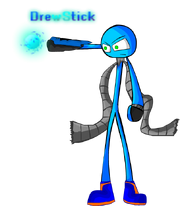 His Fanart of The New DrewStick 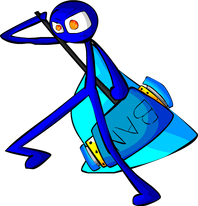 Chak's Renedition of TRS with his ultimate Ban Hammer, The perfect weapon for playing Whack-a-Mole 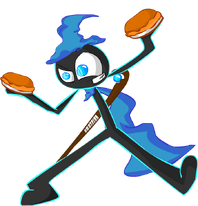 The Villain's in Chak's Series

Pixel RMD by Seth
Add a photo to this gallery

Vincetick is both an B-crat and artist on this server, his drawings are popular unless within this wiki. He is also the creator of the 'still in the works' Stickman Universe series which can be found in his private website.

His Friends from his Olden Days in Left 4 Dead

An Old drawing of his character; Stick Ivan along with Sthomas

Just a 'wikian vs his/her character vs another wiki, etc.' drawing he made

A Wikian vs. Wikian pic that he made. (P.S: Chak and Khen are havinga Staring Contest, do not bother them!)

A very old pic of Big Blue and his character; Greg being chased by his team, the Slush Fighters V.

The 2nd Group Photo of his team.

The 1st Group Photo of his team.

His characters; Stummer and Stick Spring (P.S: They're in a relationship)

His old drawing of Top RHG Fighter, the untaunted and unbeatable; FLLFFL

His drawing of Trializ (Old)

A Dual pic of Strializ and White he made

His very dark side... (try not to get him Extremely Angry)

POW-ZA!!! Yet another example of the emotes

Vincetick and two of his Rivals in his Series

His drawing of all (75%) the users in the wiki during the 2nd Year Anniversary!
Add a photo to this gallery

Retro&Random (a.k.a RMD or Shaden) is an artist that has it's own unique style of drawing stickman. His art teacher, Chakatan, taught him his new style. So, he has two styles in total. 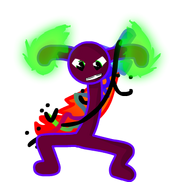 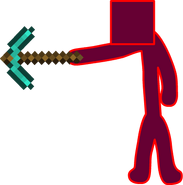 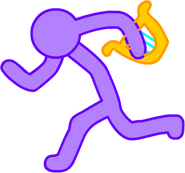 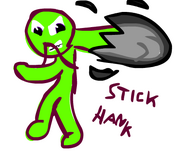 His character in his old style, Stick Hank

Him and the chosen fighters that will face Drew's Team 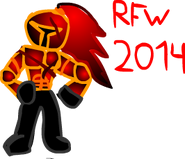 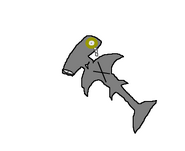 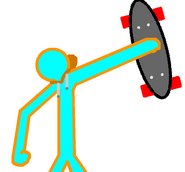 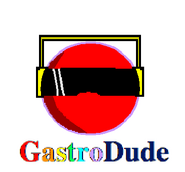 Pretty neat X)
Add a photo to this gallery

StiCarson is another guy who joined by May, his style is a mixture of Vince's and Shaden's. And He also does Minecraft Skins of people.

He doesn't draw eyes. HE never will... 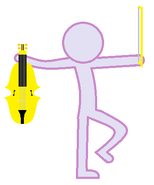 His other friend's stick, Distick

His B-day pic for Trializ

The skin of Falcon(Fan's alter rgo)

Francis is a even newer user who uses Paint at drawings. People have a lot of different point of views on his drawings.

His artwork of Gastro Dude

His artwork of StMaroon
Add a photo to this gallery

DrewStick is an artist and animator here at the wiki. All he ever used was a finger. Just a finger. 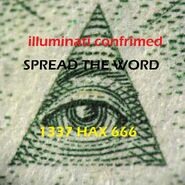 ILLUMINATI CONFRIMED
Add a photo to this gallery

Stkhen is an artist , who is a fab duck . 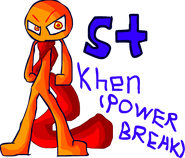 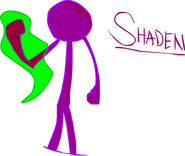 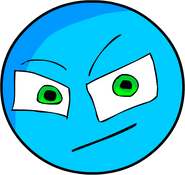 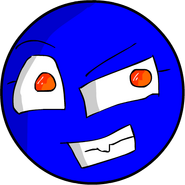 TRS's Profile
Add a photo to this gallery
No
Retrieved from "https://slushinvaders.fandom.com/wiki/SI_Wiki%27s_Notable_Artist?oldid=86136"
Community content is available under CC-BY-SA unless otherwise noted.