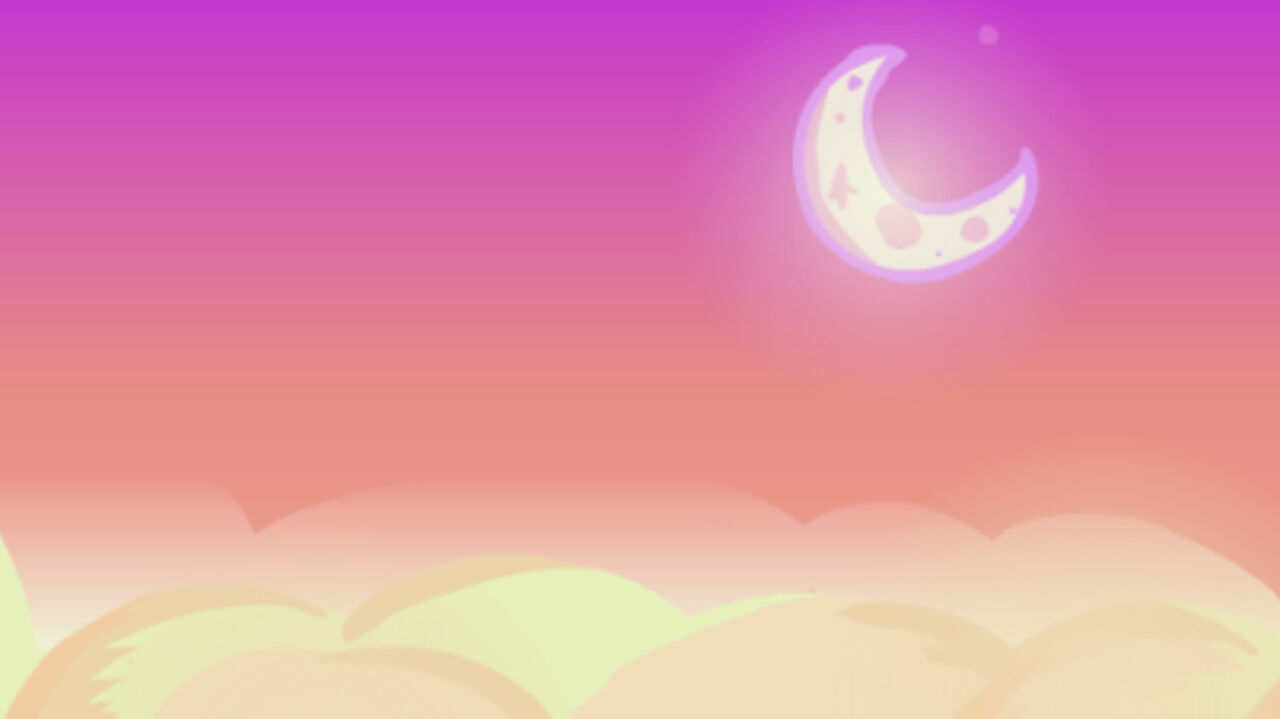 Alright, what's this supposed to be all about you may ask?

On Facebook about back in Tuesday this April 2016, me, Chak, Khen and Seth (mostly me and Chak) reminiscence the old "Monkey Brain Vince" roleplay we all accidentally did back in Mart's old "im new to slush invaders wiki (i joined today!)" thread. And also, apparently the reason why we all can't do one more amazing roleplay like that is because, here it is; the whole Monkey RP was by accident.

We all didn't mean to make that one happen and didn't even realize it until we ended it (with one last big doody on all of you, except for Fan ' w ' ). I remember all of us being amazed at what we had unintentionally created. Mostly if we all purposely try to make one, it ends up being bad or abandoned. But if we do one by accident, it continues and ends either just as good or perfectly.

That's the reason, as I see it, as to why we can't create good roleplays and even continue them. We have do them by accident again. Not on purpose. But on accident. A mistake. An unintentional thing. Something we didn't mean to create.

So, we're gonna try to do so right now.

Simple: Everybody just ignore the fact that we are creating a new roleplay and don't give any actual plot to it. Just be random about it and make sure you steer clear of off-topic randomness that may not fit and could cause a deterrent among all of us.

Alright, one person begins, and the rest will follow with whatever they can come up with ' u '

(The Slush Fighters were kicked out of Slusher, remember?)

Ga: ...then what the cripes are we doing here?!

Jo: (Isn't there the other guys who aren't officially recognized Slush Fighters?)

Sc: Oh yeah, the fanon guys...still, it's strange that we didn't get the memo we got evicted.

Ga: Wait, didn't the tile game show them not evicted at all and in fact had no references to the bonus ending in the launcher game?

Sc: ...does continuity mean nothing to these people?

(Rumia bites down on Scott's arm)

Sc: You know, as much as this hurts, it's still kinda cute...

Slush Tile Rush takes place between the time it took for the Slush Fighters to get back home and the ending where they get kicked out, meaning that Slush Tile Rush happens immediately after the events of Slush Invaders Game.

Ga: Well that much we get, but we're asking why the endings are different if that's supposed to be the continuity!

Sc: Whatever it is, it's not relevant to our current situation. Methinks this isn't the safest place for us...

Jo: (Garyn, are we using that device to get outta here?)

Ga: Not yet, let's save it as a panic button. We don't wanna let these guys cause too much trouble.

Limes: FREEZE, WE HAVE THE PLACE SURROUNDED! HANDS IN THE AIR!

One Lime: On second thought, you should put your hands over your ears.

Other Lime: Shut up.

(Snaps fingers, something is heard from the distance. As it gets closer, everyone can hear Highway to Hell by AC/DC as the Revenge Racer crashes through Scott's dorm. Everyone gets in or on.)

Sc: You guys know you're paying for all the repairs, right?

Max: What else did you want me to do? Blow up the whole building?

(The Revenge Racer drives away)

Slightly Larger Lime: Alright, two options are available. We can follow or cease fire. Either way, the Armored One is coming to help us.

(The bullets amount to no avail.)

Sc: We find some more help. The Stwins and Alex are somewhere else, but we need more firepower than that.

Jo: (How about we get a distraction? They obviously just want freaks.)

(An Armored Lime with a long, green cape lands on the car and knocks Revenge Racer off and out. She then spins the wheel and jumps away)

(This is to slow you down. You're trying to make this story go so fast that it seems forced)

(Everyone lands on their feet)

Ga: Well excuse us for not knowing where the story's headed!